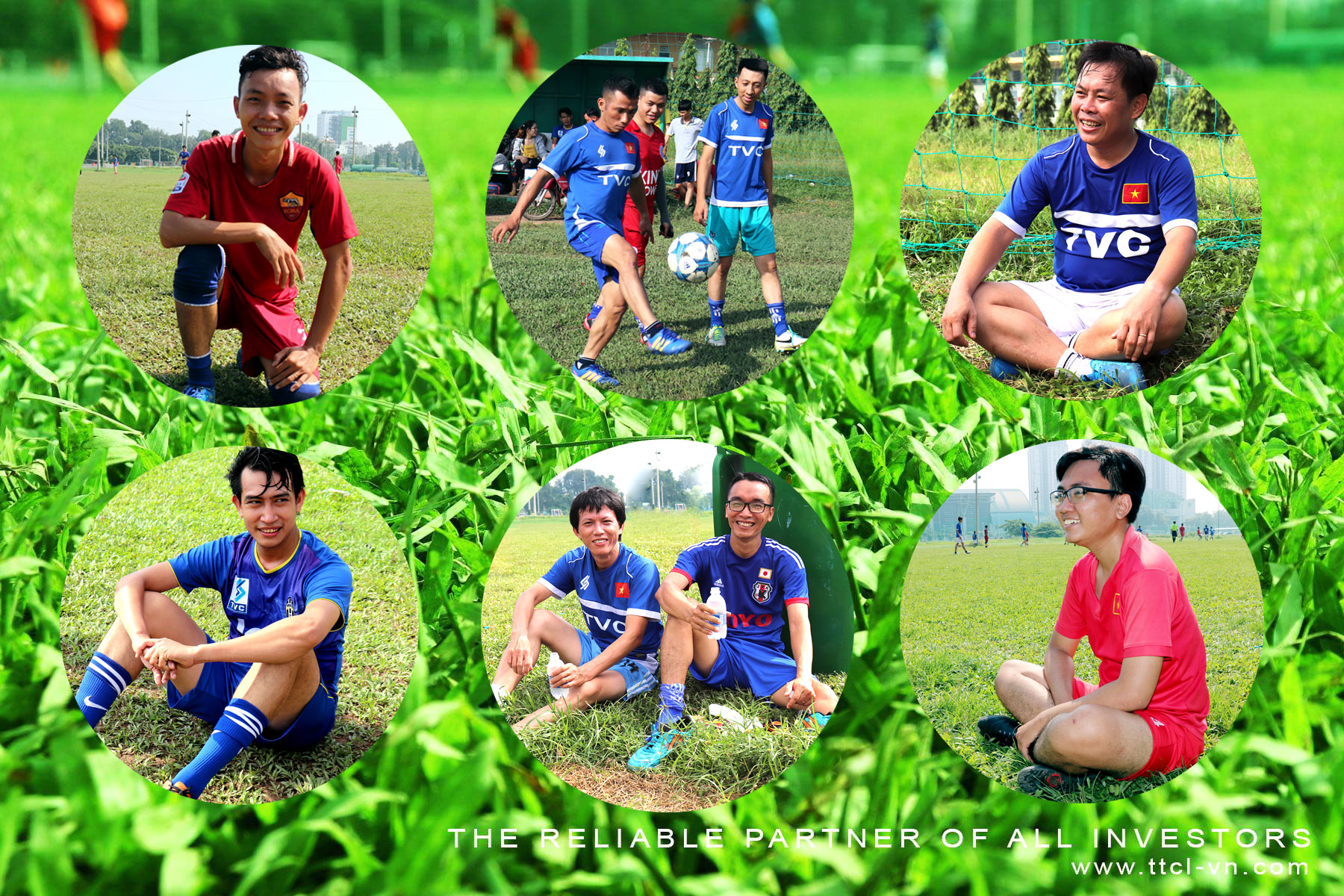 As everyone knows on 29-Sep-2019, there was a soccer match between two teams U28 (Under 28 ages) and A28 (Above 28 ages), the “Derby” of TTCL Vietnam Co., Ltd. With the nature of a close match and transfer between the two generations “old” and “young”. Therefore the game took place attractive, exciting and dramatic beyond the expectations of the fans present at Phu Tho Stadium. 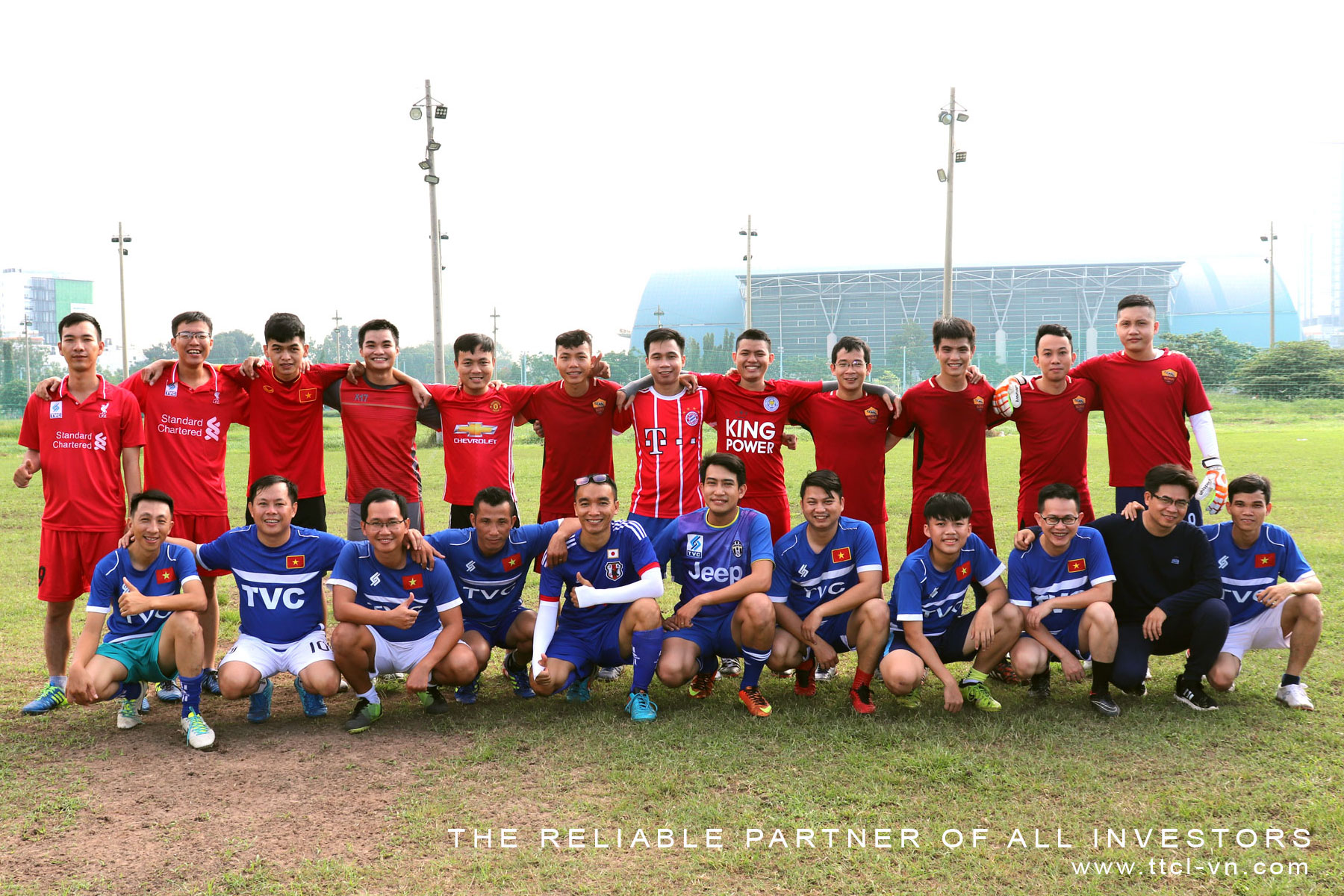 Pictures of two teams before the match

In order for everyone to better understand these two teams, we would like to briefly outline the history of formation and development of the two teams through the following speaking figures:

Achievements: 2 consecutive silver medals in 2016 and 2017 at TTCL’s Sport tournament held in Bankok-Thailand. 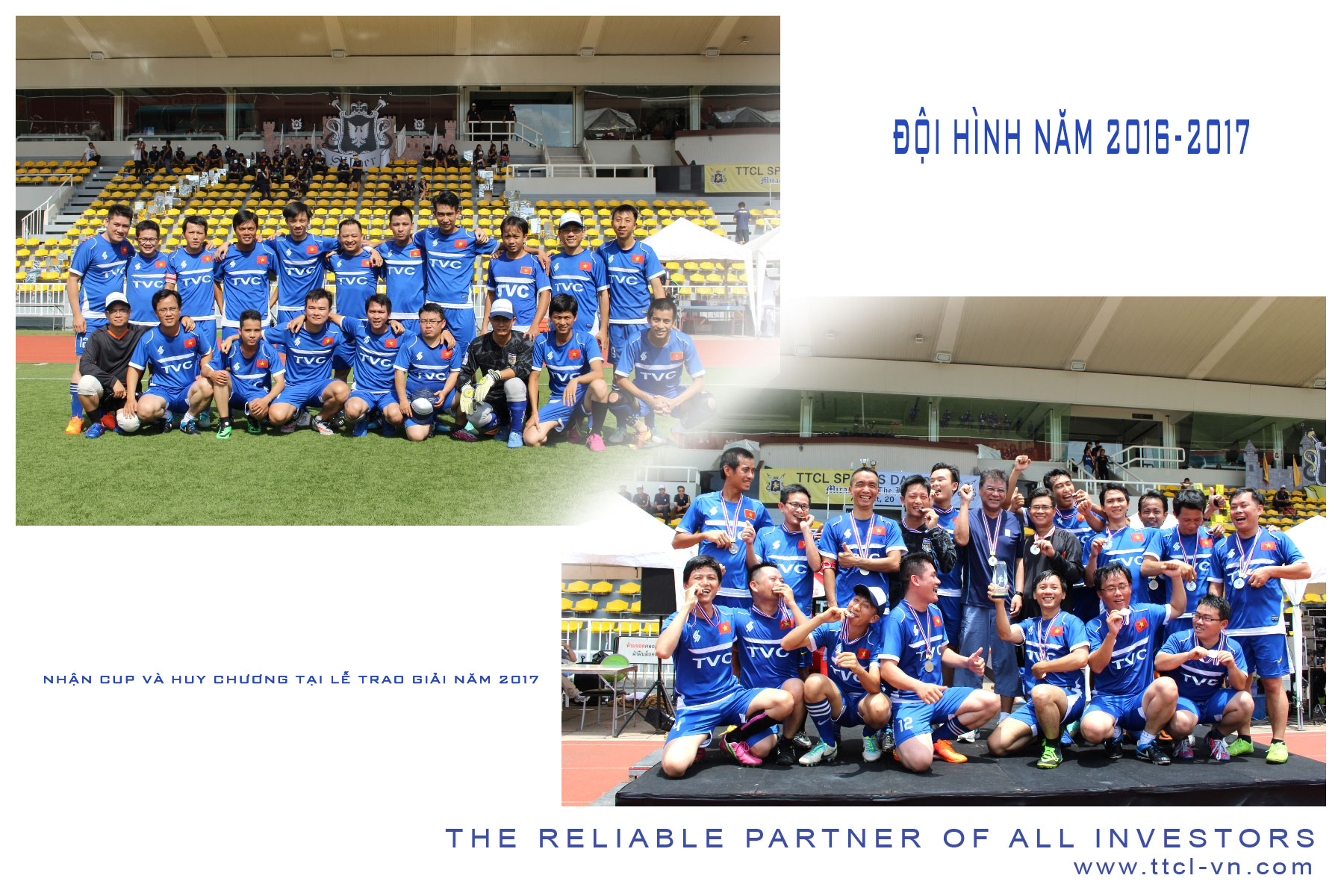 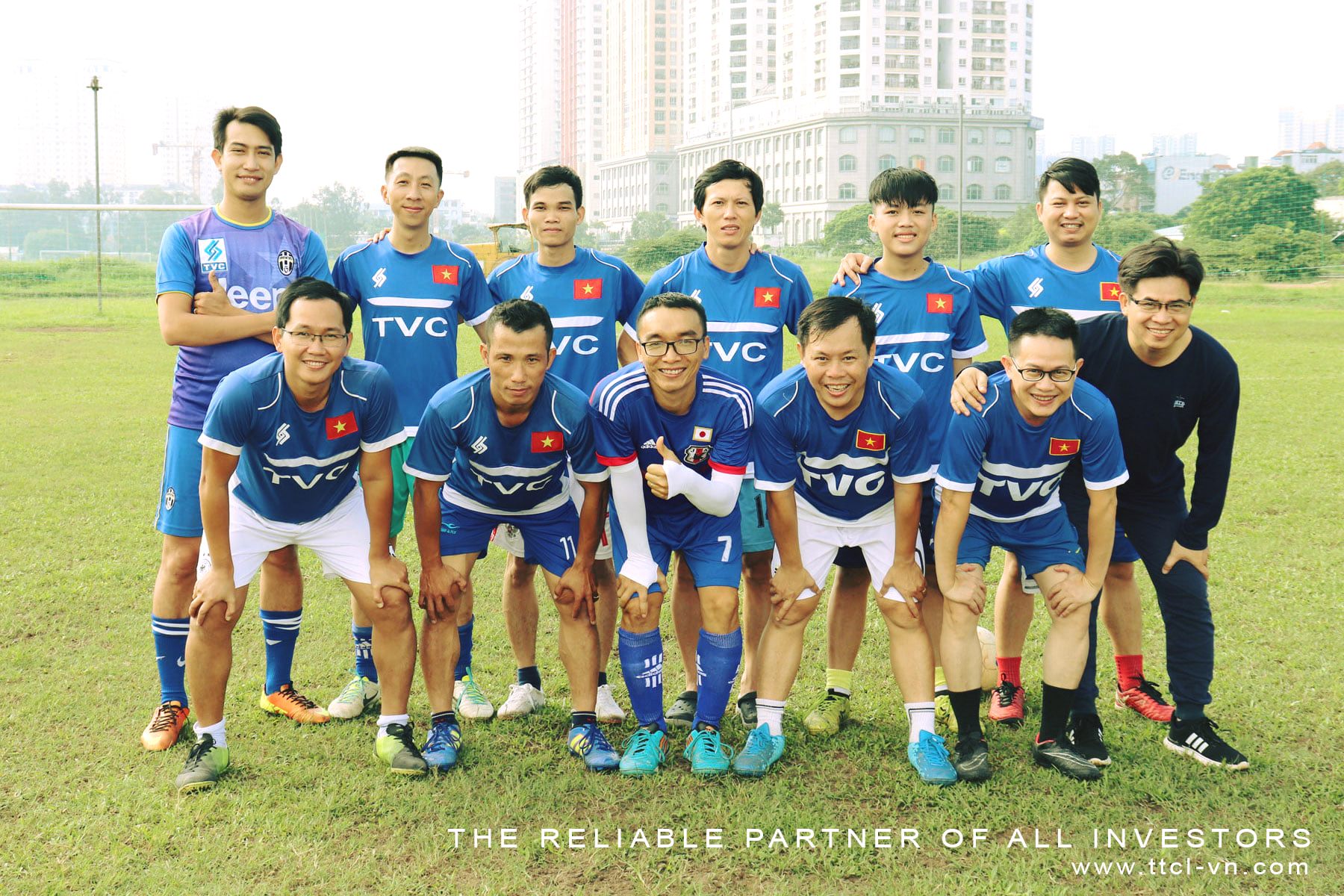 The main squad for the A28 team in the Derby match 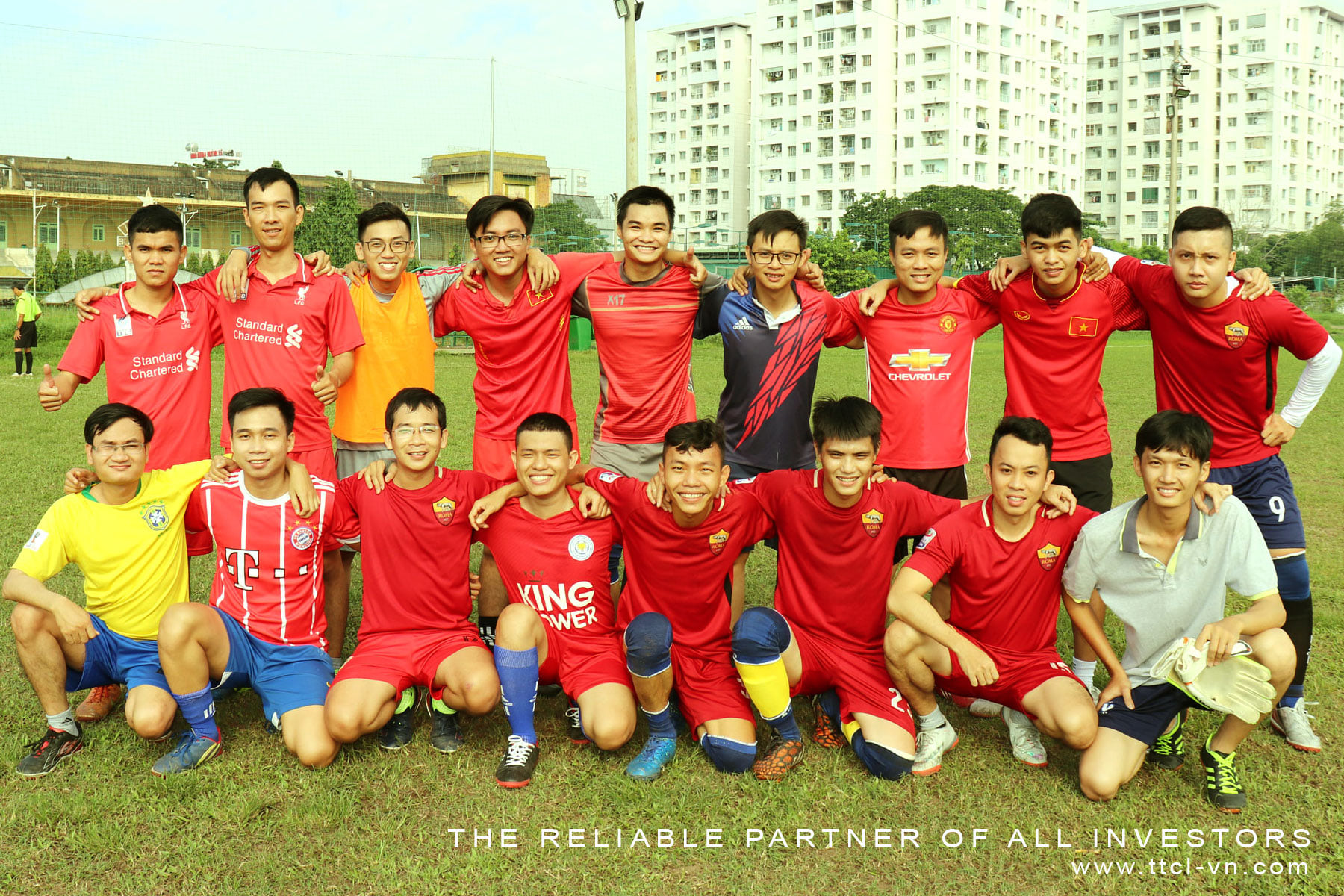 The main squad for the U28 team in the Derby match

When it comes to the Derby Thanh TVC, it is impossible not to mention the history of confrontation full of debt and also many troubles between the two sides. The two sides are opposite sides always fighting little by little, “half green” (A28) with a long and proud tradition, “half red” (U28) is proud by the youth and the heat. blood. But “the older Ginger is the more spicy”, in the history of nearly 10 years of confrontation, the number of times that “half red” wins “half green” only counted on the fingers. The remaining are “losing heart” to “half-green”.

No exception to the previous matches, this meeting could not avoid the tension, the attraction and the suspense. Before the match, most football experts and fans thought of an easy victory of U28. Everything is on the side of U28, with the advantage of youth, a large and uniform squad, in addition to the quite sunny and hot weather, which further enhances the physical advantage.

Contrary to the advantages of U28, all of the above is detrimental to the A28 team. The aging squad with an average age of over 36, a high-powered age, plus the need to fight back across the arenas made A28’s footsteps tired.

The U28 team has carefully and professionally prepared it with tactical meetings to give the right formation and kicking. Just before the game, we also meet to adjust tactics when we know the squad of A28. 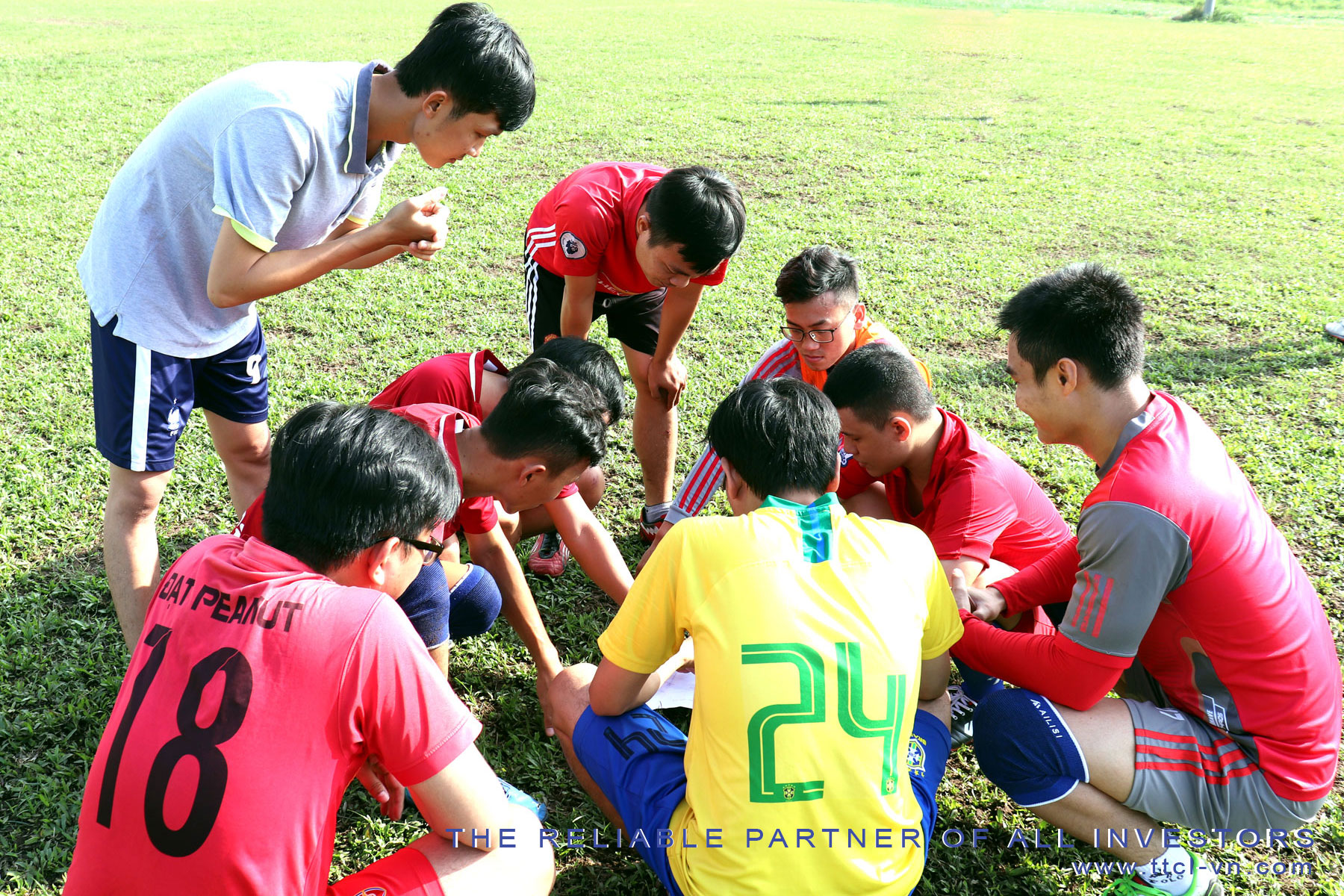 U28 team discussed tactics before the match

Contrary to everyone’s predictions. The match took place in a direction that no one could think of. Team A28 completely owned the game, they completely overwhelmed U28 team. Right in the first minutes of the main match of A28 striker is Mr. Tuan has scored the opening game score from the pass of the ball as put by the Trung Nam player who just moved from U28 to A28. The thought that when the flame of youth was thrown into a cold water, the fire would burn more intense. But A28 has not stopped there, they threw in a bucket of cold water again by scoring 2 more goals in succession of striker Quang Tuyen, raising the score to 3-0. 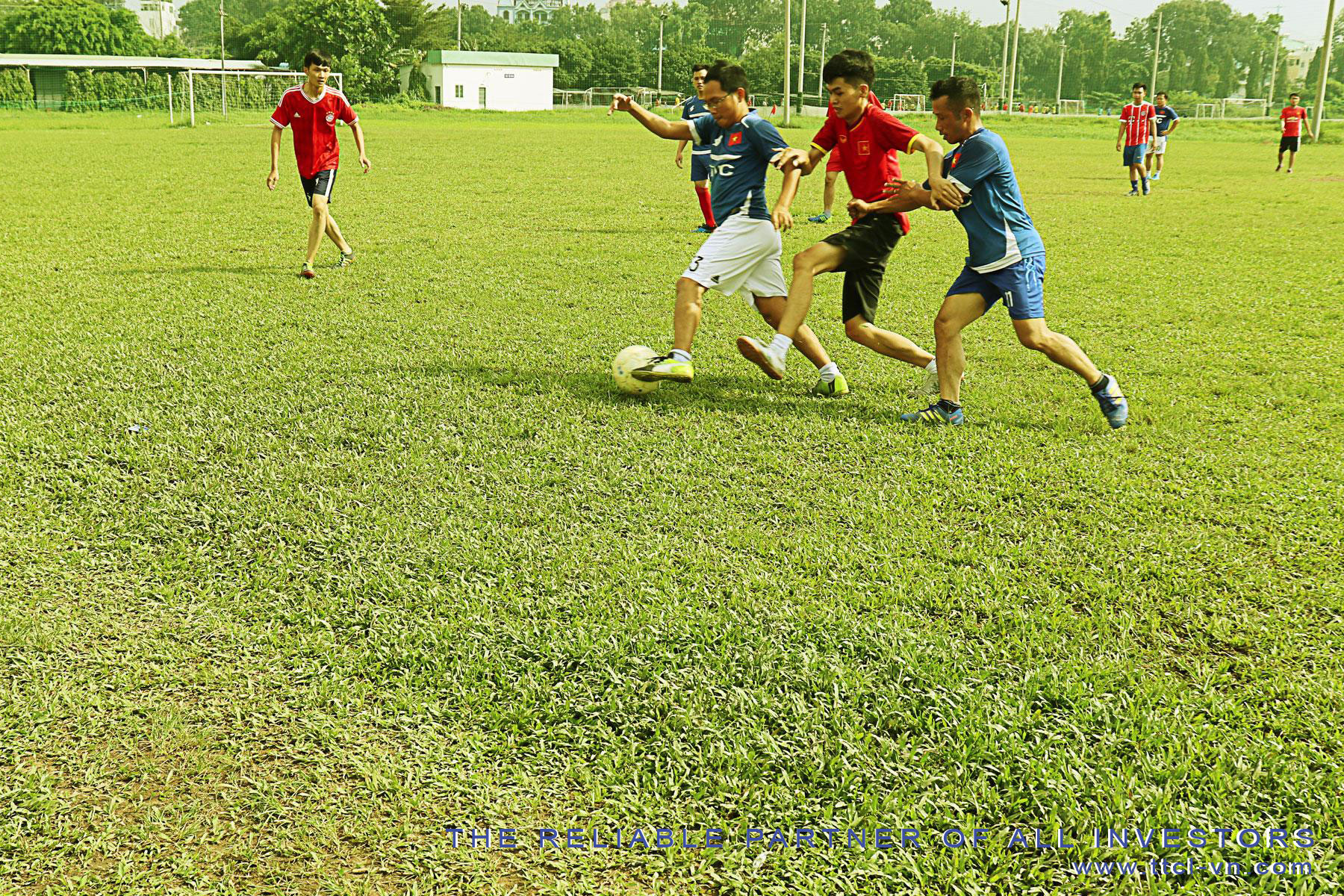 Image of fierce dispute of 2 teams

Throughout the rest of the first half, U28 actively attacked, putting pressure on the opponent but could not score. The A28 team has stood up to the strong attack power because it is in the team that owns the “rock” Mr. Linh (INS), commander of the defense and standing in the wooden frame is the “legendary” goalkeeper. Phuc (ME) with the dance phase is no different from “spiderman far from home”. Eventually everything will come, U28’s effort paid off with a goal that shortened the score to 1-3 after the attack and the precise finish of U28. And that was the score for the first half as well.

Taking advantage of the break time, U28 took advantage of a tactical meeting, shocked after 3 goals on face-down. But it’s not much different from the first half. As soon as the second half began, the script repeated, after a sharp counter-attack like a razor, Mr. Tuan again wet the salt with wounds before it healed, raising the score to 4-1.

After the goal against U28, seemingly coincidentally unable to drill down the defense of A28. But then a moment of ecstasy from Mr. Liem (ME) when he launched a decent shot to try his luck, but did not expect the ball to go directly into the net of “Spider-Man” because he was sun-glazed and saw nothing. After shortening the score to 2-4, U28 continued to attack continuously but to no avail, while they received 2 lashes from A28, the score was now 6-2.

Before the match ended U28 also scored 1 more goal and the final score 6-3 on A28. Again U28 received another bitter end in the confrontation full of debt between the two teams. 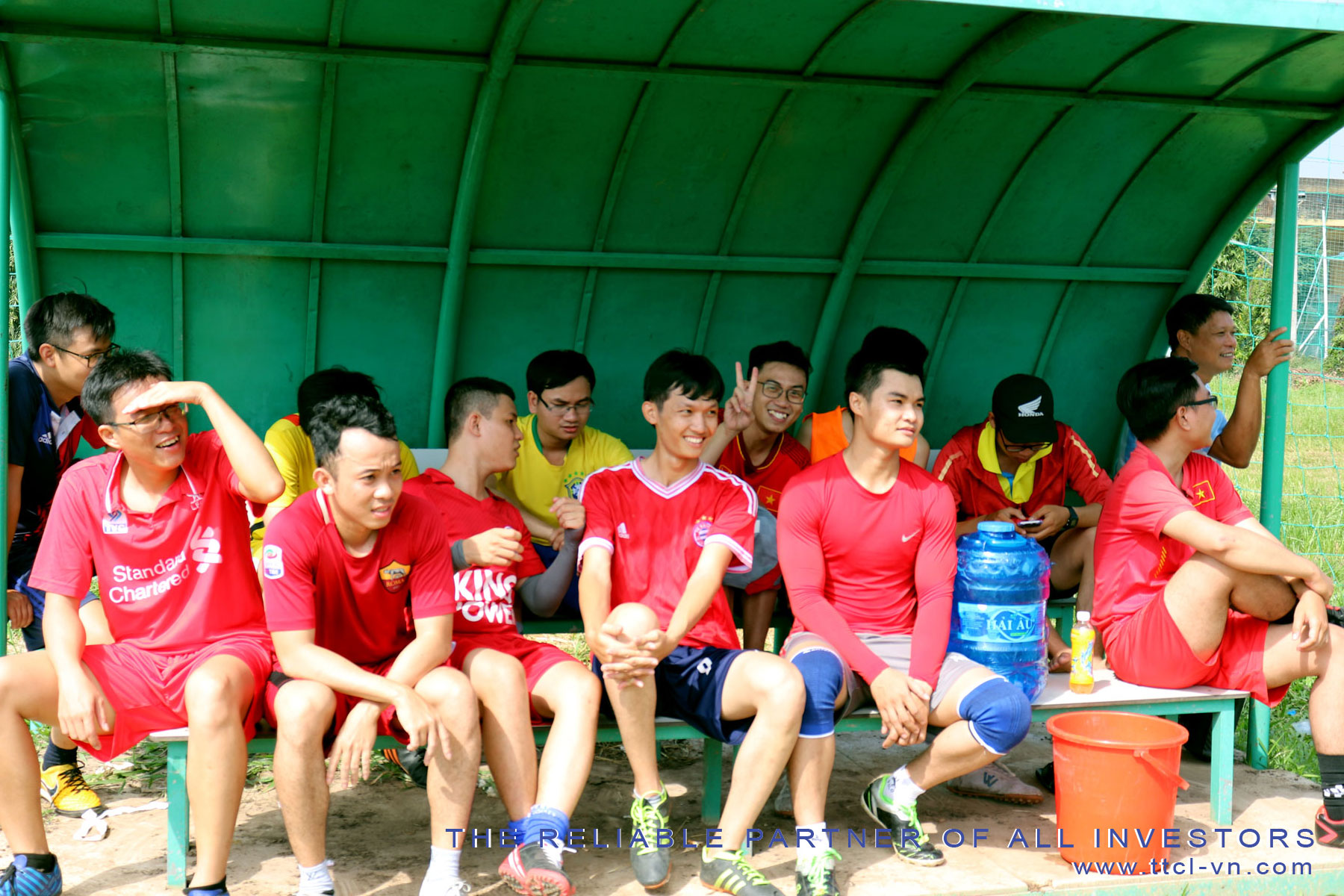 The fans are watching the match intently

The friendly match was left with the aftermath of laughter, the happy atmosphere of the two teams and the same harmony that is the solidarity of the members of the TVC extended family.

Typical players of the match

The success of this exchange match, apart from the organized organization, the attention of the Board of Directors and especially the enthusiastic support of all employees. Thereby, recognizing that all employees have had moments of entertainment, creating a sense of comfort after stressful working hours. The football exchange has created a healthy and rewarding playground, improving the spirit of physical training and sports for officials and employees, but also a place to stick and closer together. 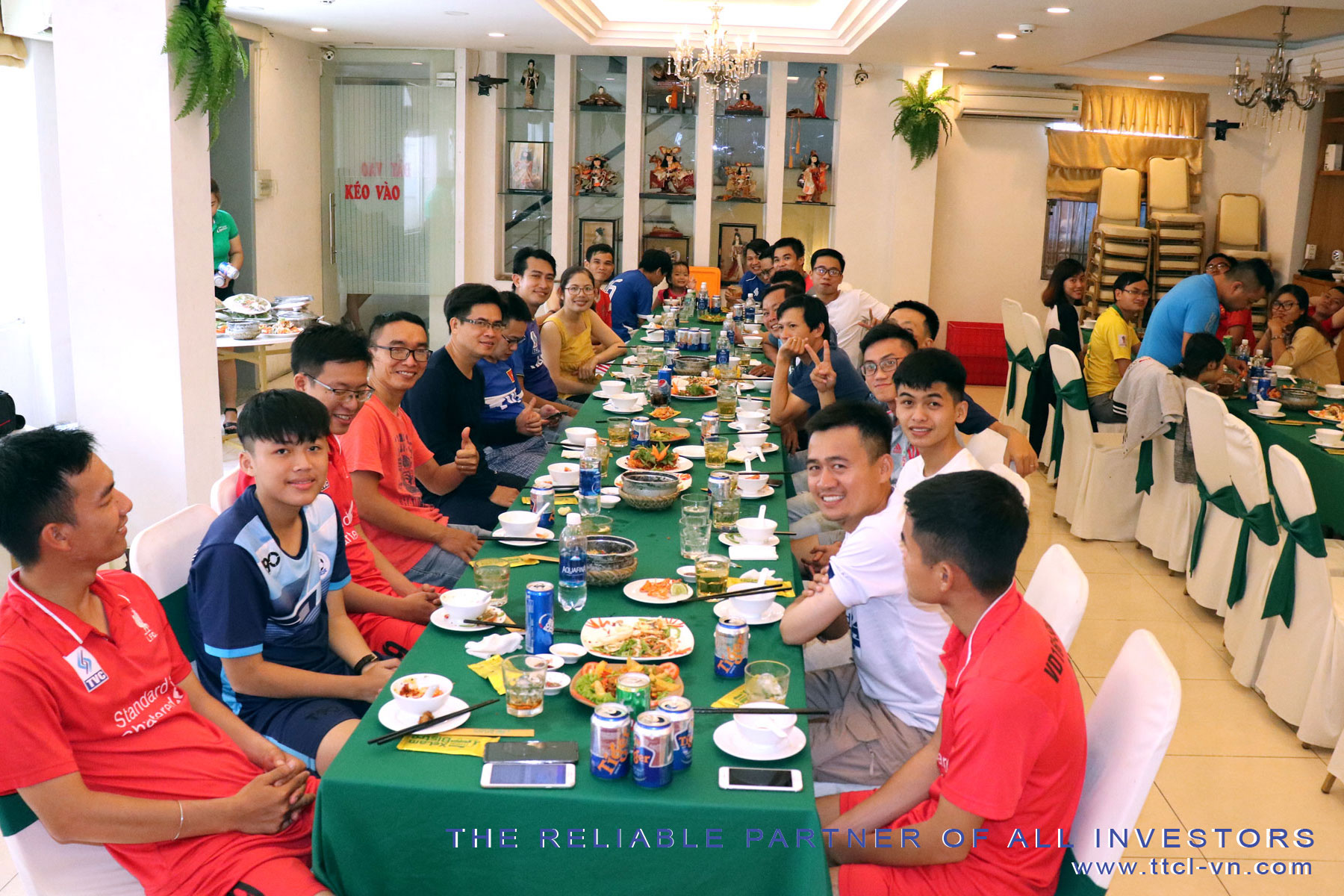 Intimate lunch party after the game

***Adapted from the former editor of the newspaper “Con Gà Kồ”

Back to all activites